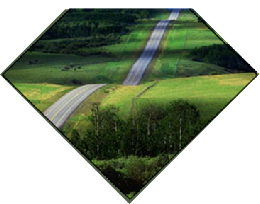 Iceburgh is an agent for several brokers of electricity. From our office located in Mount Lebanon, PA we service the Greater Pittsburgh Area.

Iceburgh takes the guesswork – and the hassle out of choosing your electric provider. As your impartial advocate, we leverage our relationships with the most respected power providers, and negotiate the lowest, best competitive rate for now and for the long term.  With multiple providers competing for the lowest rate, our customers win!

Why you can now save money in PA by switching from your electric  utility frequently asked questions and history!

Why can we now shop for our electricity?

For more than 10 years, electricity rates for most Pennsylvanians  didn't increase, thanks to the 1996 electricity competition law, which capped the rates. During that time, costs of everything, including the production of electricity, rose.

As rate caps are lifted, electricity costs from each utility are expected to rise (PECO expected to raise rates by 1 percent and West Penn, Penelec and Met-Ed rates expected to increase by 36 percent).

What is the Background for PA deregulation of electricity?

When the Pennsylvania legislature passed the law to eliminate the monopoly on electricity and allow customers to shop for their electricity supply, Pennsylvanians were paying some of the highest electricity rates in the nation and virtually no renewable energy was available. As part of that law, caps were placed on rates and a Competitive Transition Charge (CTC, also called stranded costs) was added to pay off investments utilities made under the old system that had been approved by the Public Utility Commission (PUC). The PUC created a schedule for elimination of the CTC and the lifting of rate caps.

When did the rate cap on my electricity expire?

The Good News is you can now shop for your electricity to find a better deal. Click on the Personal Savings link below than enter the promo code SEGICE and get started on saving $ on your electricity TODAY 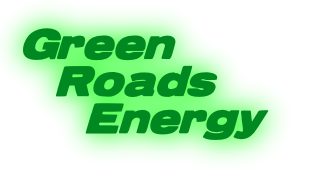 PA Power Switch – the Pennsylvania Public Utility Commission site that gives tips on how to shop for electricity, switch suppliers and save money.  PAPowerSwitch.com