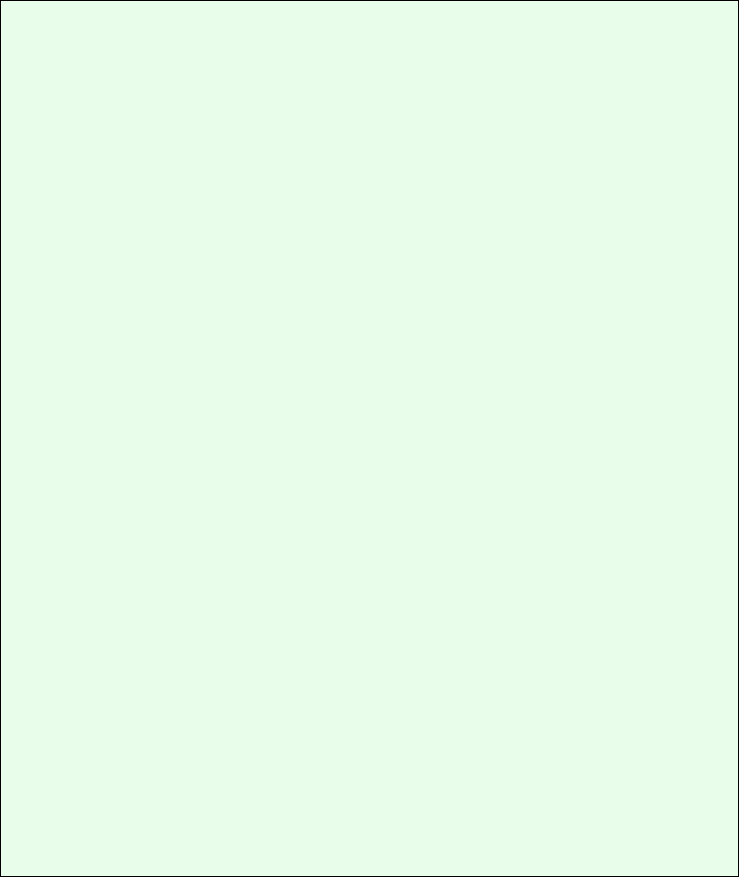 Member of Green Roads and Iceburgh.

David Jason is a native Pittsburgher growing up in Scott Township where he has resided most of his life. He was a student of both the Charters Valley School Distinct and Valley Forge Military Academy in Wayne PA, where he Graduating in 1987. David attended Westminster College in New Wilmington, PA studying History and Political Science earning a Bachelors Degree in 1991.

In 1993 He joined the USAF/PAANG and served both on active duty and in the reserves. He trained as a Security Forces Police Officer and has traveled extensively being deployed abroad to Japan, and Amman Jordon in the Middle East.

After returning home from his military duty in 2000, David began a new career in the food and beverage industry as the General Manager of several local taverns and sports bars in the Pittsburgh area.

In 2007 he changed career paths moving into the Commercial Insurance Industry and later Commercial Real Estate Financing. Through his work in helping secure venture capital for new business start-ups David developed a strong interest in the Renewable Energy Sector leading him to co-found Green Roads Energy, LLC and Iceburgh Associates, LLC with Tom Stevenson in 2011.

David also has served 3 consecutive terms on the Scott Township Board of Commissioners since first being elected to that position in 2001.